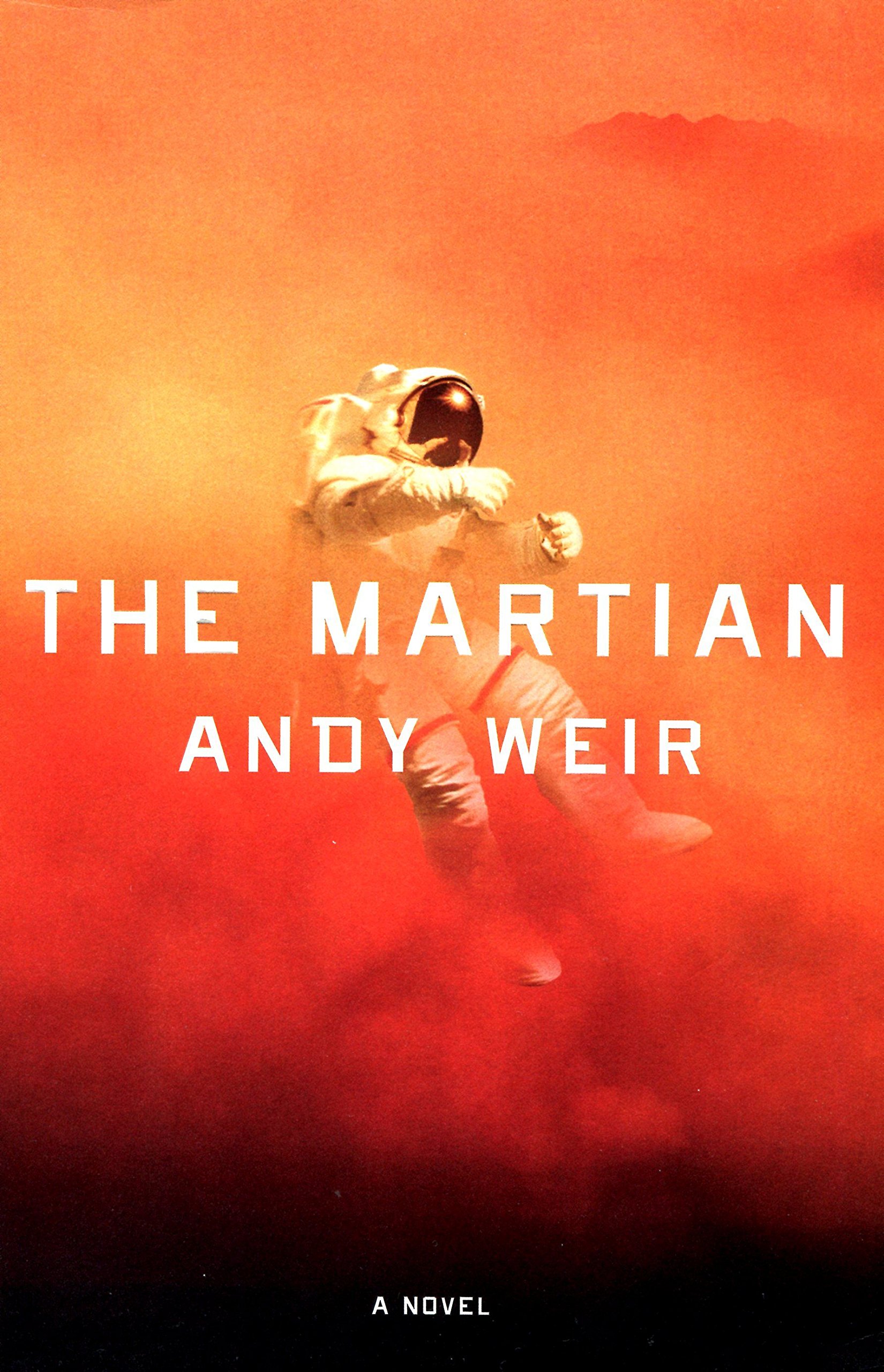 A couple of weeks ago I was in Whistler, waiting for Brendan and his friend Cassandra to weary of skiing in the rain. Due to bad planning on my part, I had no reading material. No journal. The free Whistler paper takes about five minutes to read. Front and center in the Whistler Village bookstore: The Martian. Thank you Fate. END_OF_DOCUMENT_TOKEN_TO_BE_REPLACED

So my interest was piqued when I received EPFL’s weekly Science question for translation last Sunday. There is, apparently, a word – or rather, one syllable – that has the same meaning in every language in the world. END_OF_DOCUMENT_TOKEN_TO_BE_REPLACED 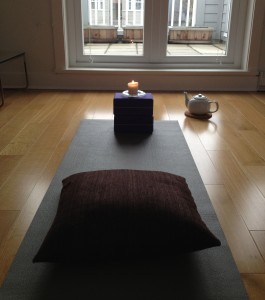 Inspiration is for amateurs — the rest of us just show up and get to work.” END_OF_DOCUMENT_TOKEN_TO_BE_REPLACED

It takes a long time for this old bear to learn her lessons. For the past few months I’ve tried to feed this blog and translate and run and work on my novel and keep everything going smoothly in our household and keep up with interesting things on the internet. And everything is going fine except for the novel. Somehow, all those other things are just so much more immediate. So much easier to tick off the list over the course of a day. But when the day ends and I’ve not put in the time on my writing project, I’m somehow unsatisfied. END_OF_DOCUMENT_TOKEN_TO_BE_REPLACED

A couple of years ago, a co-founder of an EPFL start-up came to me for help. Their html5 video player had just gotten fantastic reviews on gizmodo, and they wanted to make sure the English on their website was good. I suggested a few corrections, he asked me how much they owed me, and I said it was on the house. I thought their product was great, their enthusiasm was palpable, and I knew they probably didn’t have much money. He was very appreciative.

A few weeks ago, I translated an EPFL press release about another start-up. I visited the company’s website to check some details, and noticed that it had some serious problems. I wrote the two young co-founders an e-mail, telling them that I would be willing to help them polish the English on their website. I didn’t mention money explicitly, but I hinted that I was prepared to spend a couple of hours working for free, like I had with Jilion.

No response. Not even a No, thank you.
END_OF_DOCUMENT_TOKEN_TO_BE_REPLACED

There it was this morning, on the front page.

Lausanne is going to get a new stadium with an Olympic-size swimming pool. I’m happy about this, because I like to swim laps. I love doing flip-turns at the end of the lane, stretching out for that long glide off the wall. I love the baby-blue of pool water and the crisscrossing, wavy lines of light that form on the bottom. I love doing breast stroke and watching the bubbles form at the tips of my fingers as I carve out the water in front of me.

But I digress. What really caught my attention was the word plébiscite. No matter how many times I see it, I still do a double-take. Is it just me, or is there something icky about this word?

Usually when I read in French I have a good sense of what a word probably means. But this word? Undermine, infiltrate, infect? It almost sounds like someone blowing their nose loudly into a handkerchief.

END_OF_DOCUMENT_TOKEN_TO_BE_REPLACED

I got the e-mail on Thursday. A translation for a client, due Monday. It was short and non-scientific, which can sometimes be a nice break. It’s good to diversify! I had a bunch of other stuff to finish up on Friday, but I said I’d do it over the weekend.

Saturday at 7:15 am, I’m in the car with Luc, headed to his school for the PSAT.  We had discussed equipment the evening before.  Two pencils, an eraser. A calculator, just in case. A pencil sharpener.

END_OF_DOCUMENT_TOKEN_TO_BE_REPLACED

When the first snapping turtle surfaced, village authorities were surprised. It got its picture in the paper, and an expert from the Lausanne Vivarium came and hauled it off, saying the turtle had probably been living there for ages, unnoticed. Great trepidation in the hamlet of Renens. These things can bite off your arm! END_OF_DOCUMENT_TOKEN_TO_BE_REPLACED

Art is what you can get away with. — Andy Warhol

Sometimes, instead of imitating life, art imitates art. This is more commonly known as forgery. If you can get away with it, I suppose you’re an artist of sorts.

Here’s a real-life story of some forgers that didn’t. END_OF_DOCUMENT_TOKEN_TO_BE_REPLACED