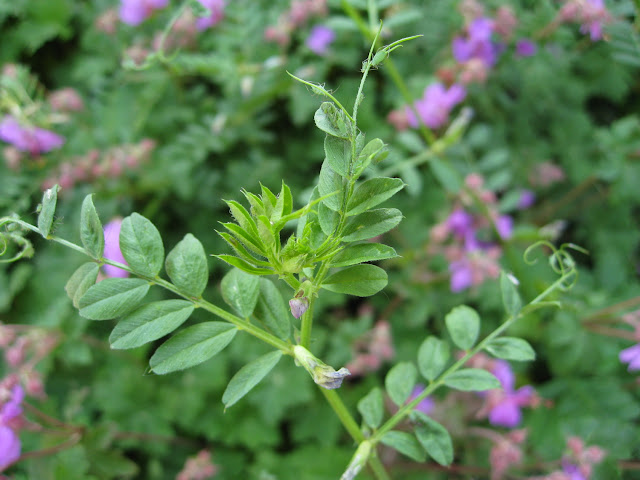 Since writing my Weed manifesto last month, I’ve been thinking a lot about my aversion to weeds. Every now and then, as I yank one up by the roots, I even feel a little twinge. Last week I had coffee at a friend’s house – a friend who has a perfect garden. I swear to you there was not a weed in sight. Neat mounded rows of lettuce, protected from the birds by clever chicken-wire covers, a stunning bed of irises, the trunk of the cherry tree neatly wrapped in anti-ant tape, pine boughs carefully placed under the blueberries. Little strawberry plants were artfully arranged under the apple tree. Aphid-free roses, their healthy leaves shining a deep, rich green, were setting the first buds of the season.

“She has such a great garden,” I said wisfully to my neighbor in the car afterwards. “Did you see any weeds? I didn’t.”
“Yeah, and her husband is also Swiss-German,” my friend said. “That’s her garden. Yours is yours.”
Wow. You mean there is no universal horticultural reference point? No ideal garden up there sitting next to the other Platonic forms like truth, beauty and justice?
“You should stop stressing so much about your garden. It’s great just the way it is! Just get Oscar to come and deal with the weeds if you don’t want to. Life is short.”
This is my neighbor who can go to the nursery and come back with the perfect plant, the one whose garden is a lovely riot of color with very little apparent effort. But I pulled my nose out of my navel and grudgingly admitted that she had a point. I need less stress in my life, not more. Why should my garden be a source of stress? That’s just stupid. My life (and my garden and my garden-impaired non-Swiss-German husband) is mine, and I should embrace it as it is.
As if to prove the point, guess who was in her driveway when we arrived?
Oscar.
Now, Oscar is a character. He’s a native of Portugal who is employed as a handyman/gardener/concierge for a few big apartment buildings in our village. On the side, he tackles various private gardens. He works for a whole season without asking for a cent, and then bills you sometime in the middle of the winter for the whole shebang. It’s all meticulously itemized. I first heard about him from a Swedish woman whose lawn he rescued from the brink of death. I hired him to mow our lawn in the years before I would let Brendan do it (I was scared he’d run over his toes). He still prunes our trees because I am convinced that if I take shears to them, I will kill them all. I told my neighbor about him, and she referred him to someone else. Oscar has an unflappable work ethic and an accent so thick I can only understand about a third of the words that come out of his mouth. I think he’s speaking French — but the syntax and grammar are not entirely recognizable. I usually nod my head a lot when he talks and say repeatedly, “You’re the expert, Oscar, just do what you think needs doing.”
Oscar launched into an unintelligible diatribe about the new double-bladed lawn mower he had invested in and the flies along the lake, the relationship between which I failed to grasp completely. I managed to communicate that I’d like him to come sometime soon and deal with the majority of my weeds for me.
There. It was that simple.
He hasn’t showed yet, but I have totally let go of my weed stress. I’ve actually even started going in the opposite direction. Along with everything else in the garden, the weeds are blooming now. Some of them are really quite beautiful. What did they ever do to me, other than challenge my need for control? I decided to make room for some of them, to let a little chaos into my garden. The pictures in this post are all of weeds. In the name of diversity, openness, and yes, to claim my own garden as my own — here they are in all their glory. 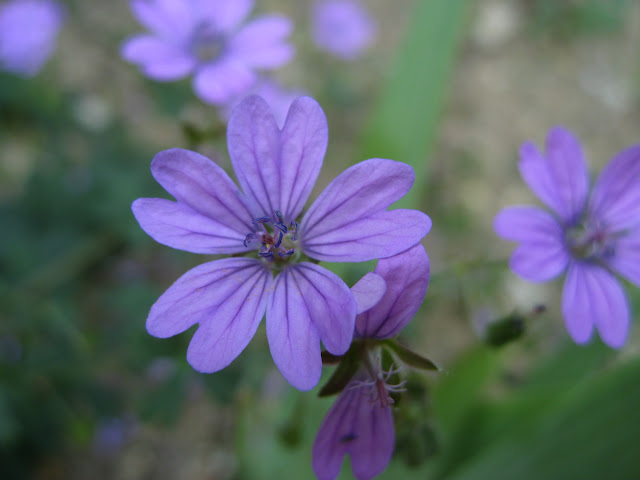 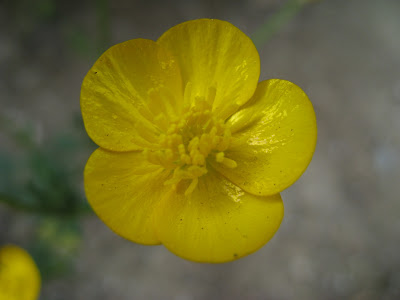 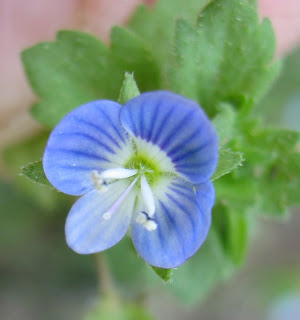 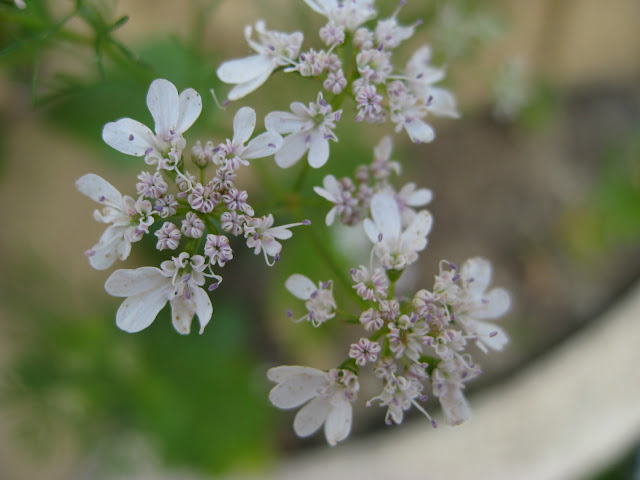 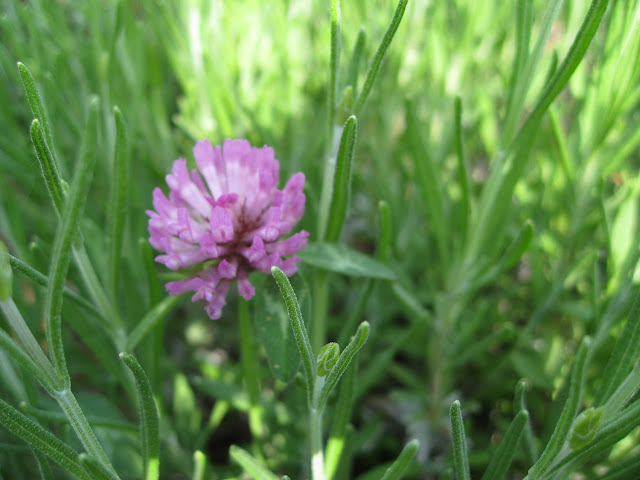